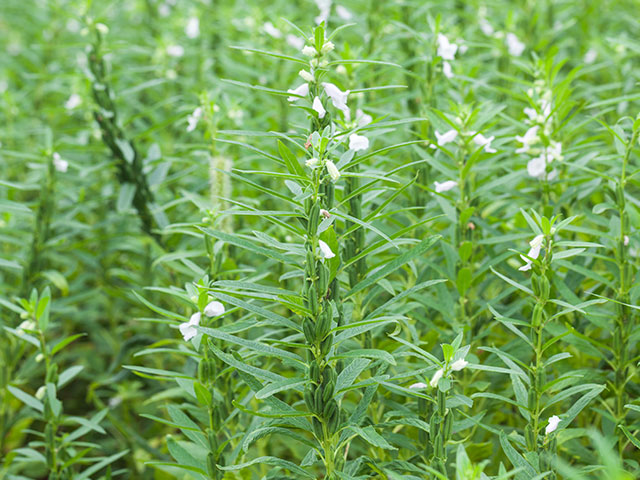 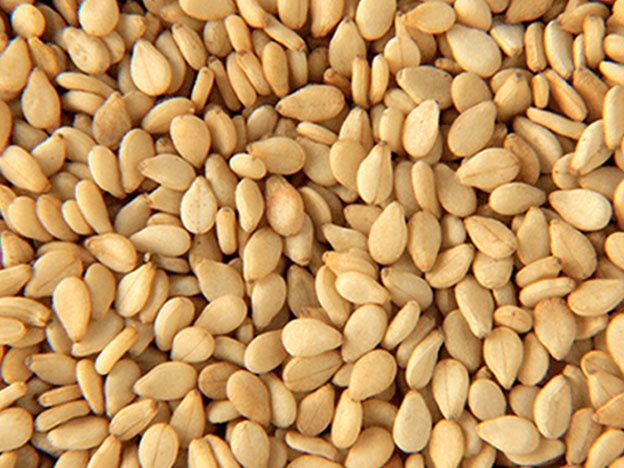 Sesame is one of the oldest Oil seed crop known to the world. They have been in cultivation from more than 3000 years. Today, India is one of the largest producer and exporter of Sesame seeds.

Sesamin, a major active ingredient of Sesame seeds, is known to possess potent anti-cancer properties. They are known to protect DNA from getting damaged during chemotherapy. This is due to its anti-proliferative, pro-apoptotic, anti-inflammatory, anti-metastatic, anti- and pro-angiogenic, and pro-autophagocytic nature.

Sesame seeds contain the highest oil content as compared to other seeds which is why sesame oil is widely used in global cuisines, particularly in India for cooking and other purposes. Organic Products India are leading sesame exporters and suppliers of top-quality organic sesame seeds throughout the world.

Uses
Health Benefits
Sesame seeds have a nutty flavor and are primarily used as spices and condiments in various cuisines. Sesame seeds are sprinkled on many Indian food items to enhance their nutritional value and add a distinct taste. They are also used to garnish bakery foods to enhance the taste. Sesame oil is highly nutritional and is extensively used in cooking.
Sesame oil contains antioxidants which triggers hair growth when applied topically. It also has anti-ageing properties and is good for the skin. It also has anti-bacterial properties which improves oral health and even boosts bone health owing to its abundant wealth of Zinc, Calcium and Phosphorous. It is also said to prevent infertility in men. It also protects DNA cells during chemotherapy.