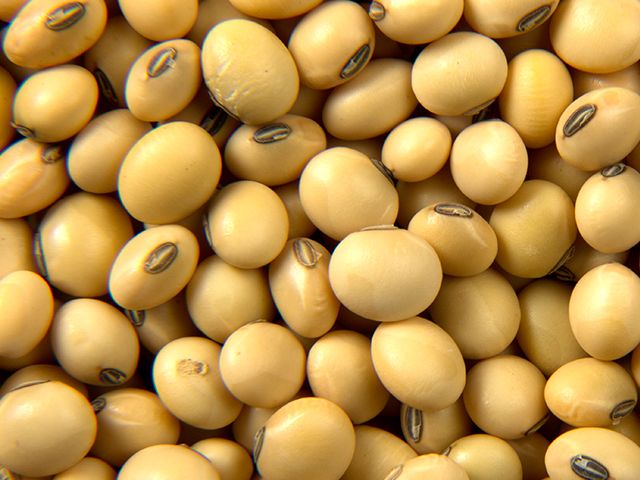 Soybean or Soya Beans as they are called, are a species of legume and are native to East Asia. They are highly regarded in the vegan circle as the ultimate substitute to meat and even milk. They are low in fats and high in proteins and are hence called lean foods. India is one of the leading nations in Soybean production.

Organic Products India are soybean manufacturers and suppliers based in India and are a well known name in soybean exports.

Soybeans can be directly cooked as a delicious food. They are available in chunks as well. Grinding, soaking and straining Soybeans creates Soy milk, a replacement for regular milk for those who are lactose intolerant. They are processed to form tofu, a high protein cottage cheese lookalike. They are used as animal feeds. They can also be used to create soya oil.
The high Protein content in Soya beans improves muscle mass, metabolic functioning and overall strength. They help in repairing damaged cells. They can defer cancer due to high antioxidant levels and the high fiber content facilitates digestion. The Calcium in Soya prevents Osteoporosis and other minerals in Soya are even used to treat insomnia.